20 circular routes on the Lakeland fells 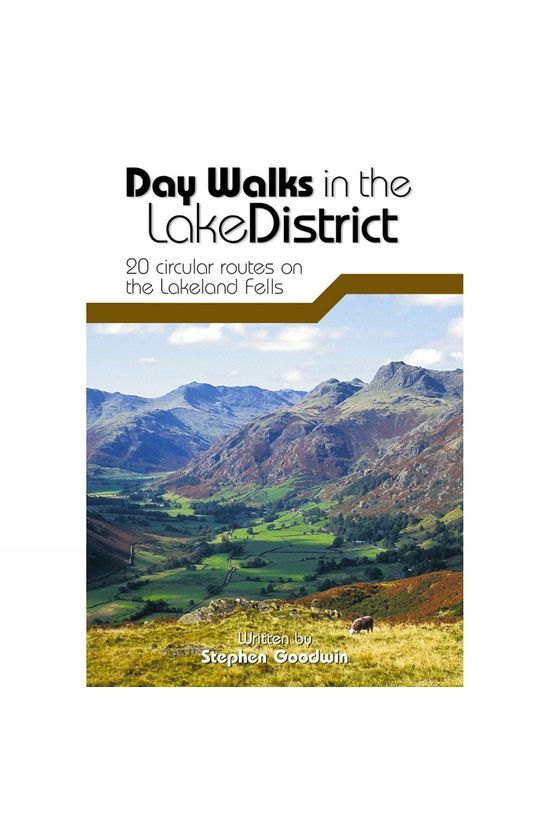 This book describes 20 circular routes in the Lake District between 5 and 13 miles in length, suitable for hillwalkers of all abilities.

The routes are split into four geographical areas and include walks from the main tourist bases, such as Keswick and Ambleside, as well as sought after peaks such as Scafell Pike, Great Gable, Blencathra and helvellyn. Also included for the adventurous are the Lake District's best known scrambles – Striding Edge and Sharp Edge, together with more accessible alternatives.

The author of this guidebook, Stephen Goodwin, is a freelance journalist (former staff writer for The Independent), editor of the prestigious Alpine Journal and a Lake District local. In his introductions to each route he recalls the tales of Wordsworth, Walpole and the fascinating history of Lakeland and its peaks and fells.

Each route in this guide is described with easy-to-follow directions and details of distance, navigation information, refreshment stops and is plotted on clear and easy to use Ordnance Survey 1:25,000 mapping.