A Year in the Life of England's Highest Peak 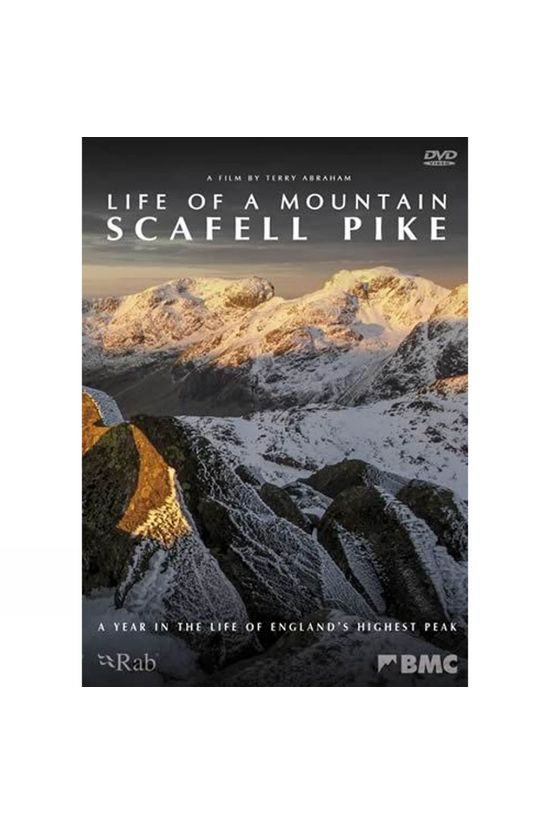 This product is not available

A celebration through the seasons of life on and around the roof of all England. Accompanied by an evocative musical score from Freddiehangoler, Terry Abraham's spectacular two hour documentary tells the story of Scafell Pike in the beautiful Lake District through the eyes of the farmers who work the valleys and fells, those who climb the mountain for pleasure and those who try to protect its slopes for future generations.

Featuring local authors and broadcasters such as David Powell-Thompson and Eric Robson and internationally known mountain men Alan Hinkes and Joss Naylor, the programme was filmed over a twelve month period and follows the seasons on the mountain from spring lambs through to winter snows with Abraham's trademark time lapse images providing the transitions between seasons.

Through the contributions of the British Mountaineering Council's Carey Davies and the National Trust the importance of maintaining the landscape quality of England's highest mountain plays a central role in the film which is introduced by the inspirational shepherdess Alison O'Neill.