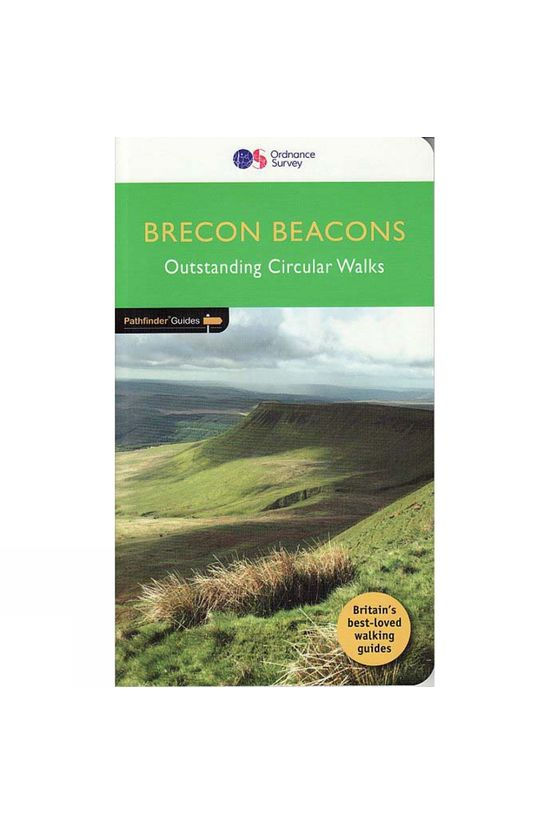 Within the boundaries of the Brecon Beacons National Park there are four separate mountain ranges: Black Mountain, the most westerly, Fforest Fawr, the Beacons themselves and The Black Mountains to the east. Most of the area is underlain by old red sandstone, which distinguishes it from the more rugged mountains of North Wales, and many of the walks explore this terrain of smooth, sweeping grassy uplands and wide, open vistas, including the Brecon Beacons Horseshoe.

In addition to the immense views and wonderful scenery the routes featured take in prehistoric standing stones at Maen Llia and Maen Madoc, and hillforts at Crug Hywel and Pen-y-crug, the Roman road of sarn Helen and the dramatic Norman castle of Carreg Cennen, as well as the tranquil ruins of the Augustinian priory at Llanthony, beautifully situated in the secluded Vale of Ewyas.