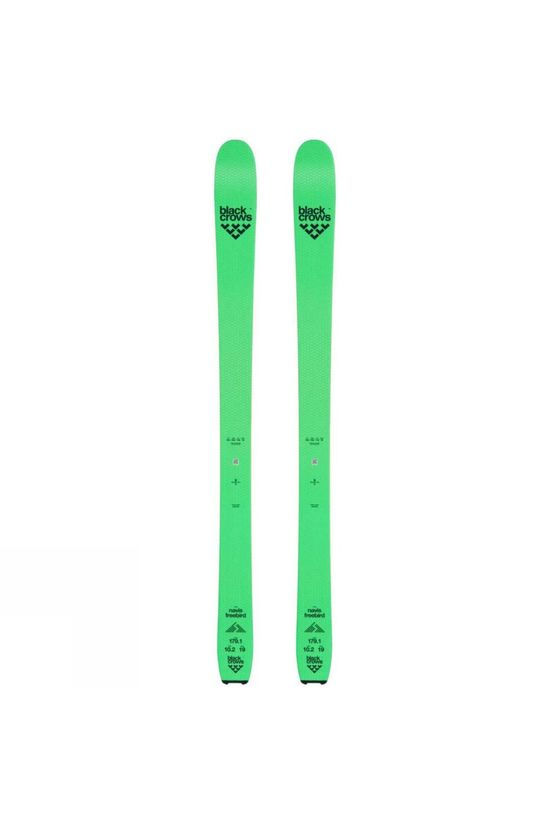 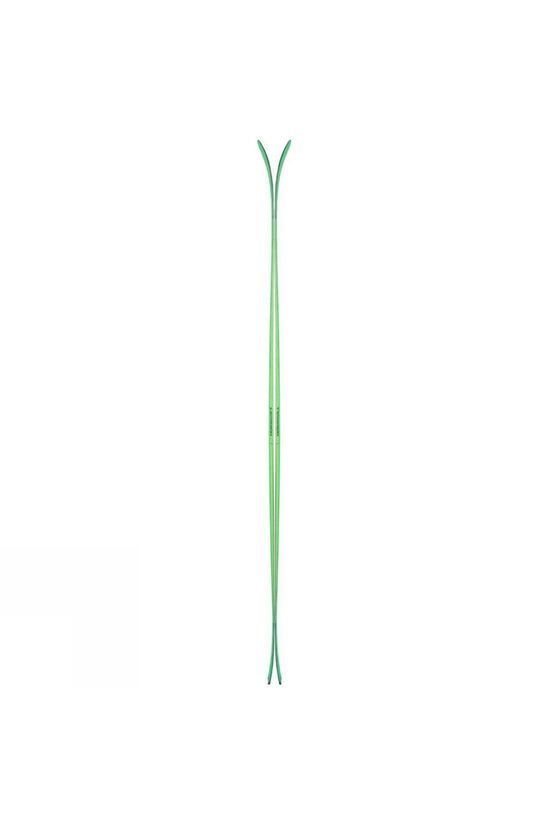 This product is not available

A staple amongst the Black Crows line for years, the Navis Freebird strikes a perfect balance between float and edge-hold in a true all-mountain package which is just as at home skinning in the back-country as it is carving groomers at the resort. With a 102mm waist-width, the Navis has been a long-established model dedicated to touring, however Black Crows have made some improvements to make it more versatile all over the mountain.

By slightly lengthening the side-cut to 19m, The Navis Freebird is more stable at speed, the Navis is able to hold an edge in it's turn radius better than ever before, boosting your confidence when you're skiing to new levels. The early-rise rocker in the tip and light tail rocker promotes float where you need it with less tail washout and easier pivot initiation, while the camber under-foot is long running to encourage carving, alpine-style turns with ease.

Titanial plates under the feet enable a greater sense of power transfer edge-to-edge while also increasing the dampness of the ski and enhancing the solid feeling under-foot.

With the introduction of a new 173cm size this season, the Navis Freebird from Black Crows is a superb all-mountain ski for those who aren't afraid to get into the back country but also are known to hit the occasional resort day from time to time. If this sounds like the kind of skier you are, we recommend taking a look at the Shift MNC bindings, which can change from a touring binding to an Alpine standard to suit whatever terrain you're looking to ski that day.